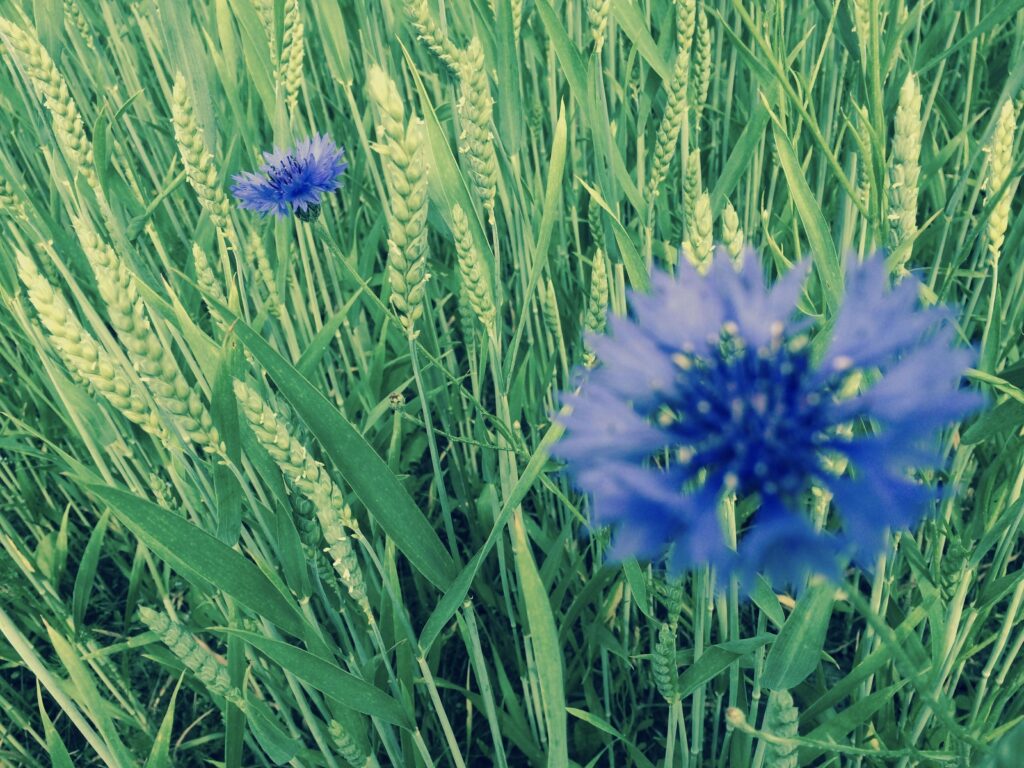 We have had high temperatures this week. The UK has had a climate crisis with a registered temperature over 40°C. These extreme hot days do occur within natural climate variation due to changes in global weather patterns. However, we cannot exclude that the observed warming of the planet can be attributed to human activity.

At the same time, we are struggling with the rapid spreading of the variants of Omicron such as BA.4 and BA.5. A lot of people are infected, but ordinary colds are also common. We have not done anything with regard to the pandemic in Sweden, but hospitals have increased general precautions. I have heard that Italians are wearing medical facemasks in public again. I am thinking of going bicycling to avoid crowds. You never know your sensitivity to infections.

The war in Ukraine continues. Will it become a war as long as in the Balkans (Bosnia and Herzegovina) in the 1990s? Years. There are similarities. I was surprised though, that an agreement between Russia and Ukraine was signed, aided by Turkey, on grain transportation in the Black Sea. People in the Middle East and Africa are threatened by acute hunger due to the war. The Ukraine war does affect the whole world.

I ask myself, what will come next? 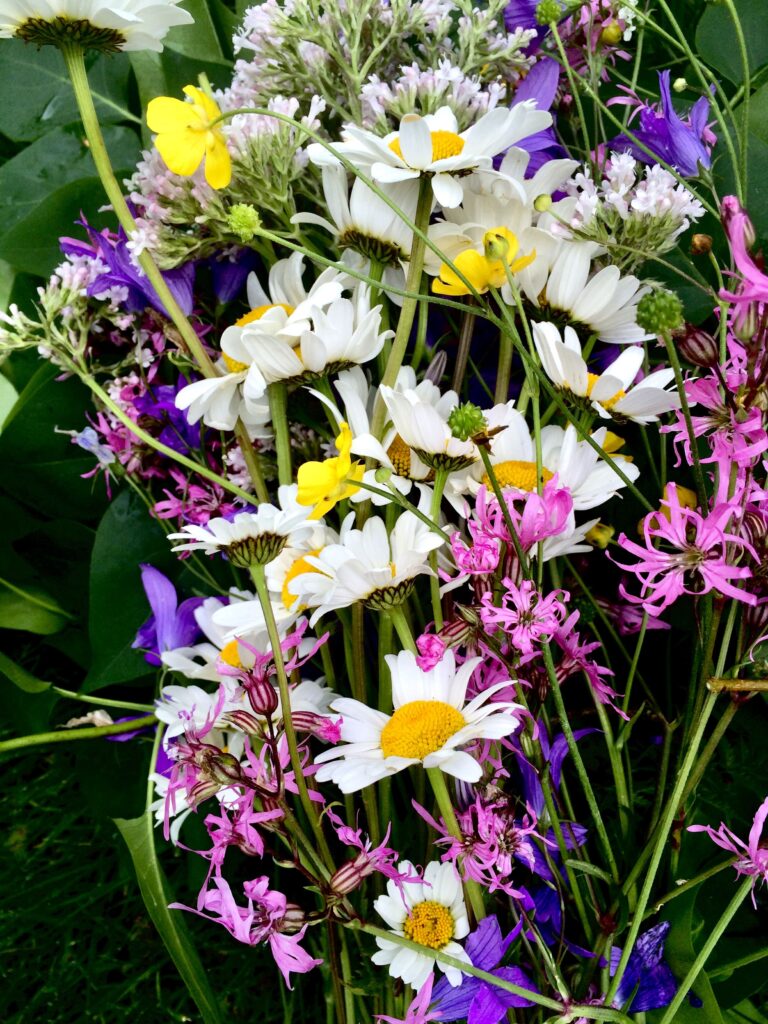 We are now in the brightest days of the year. It is warm and green. So many flowers. Time to relax for a while. 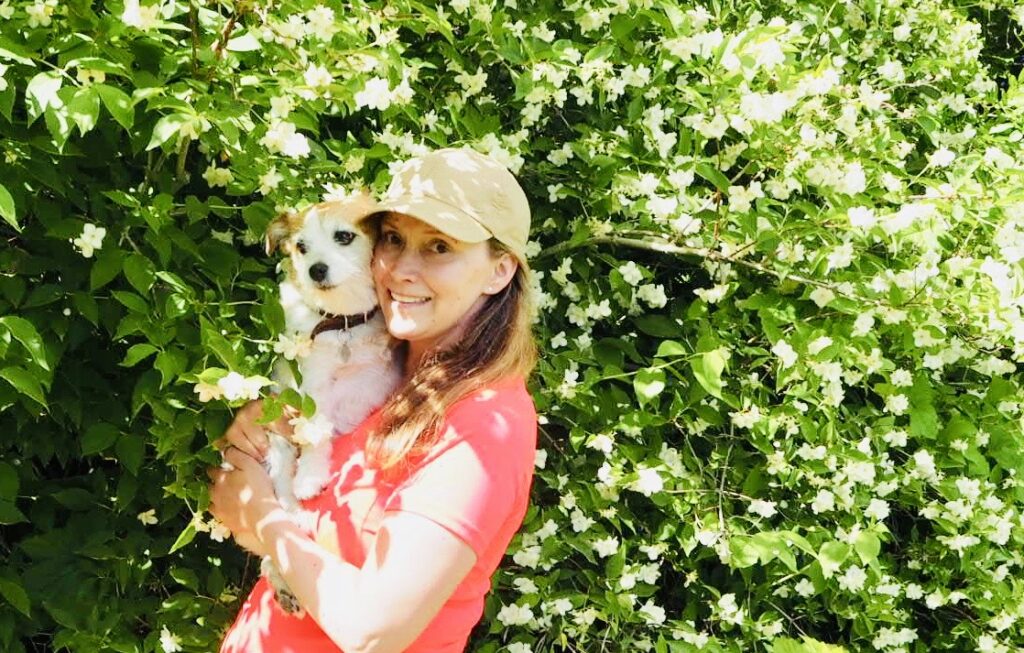 We have waited so long for summer. This is a wonderful season. I have been lazy, or rather, I haven’t had time for exercise since I have been studying at the university in Uppsala. I thought of my years in Uppsala and what I did at that time. I went by bicycle and that was my training.  It is when I started to work, after university, I started with exercise. Running, walking, spinning, and so on. It is well known that sports have a good effect on learning and health in general. I usually spend 3-4 active hours every week on sports. My challenge is to return to these habits! To motivate myself, I searched among my photos and found this with my sweet Lady. We have done so much running and walking together. I miss her. Especially her always supporting company. 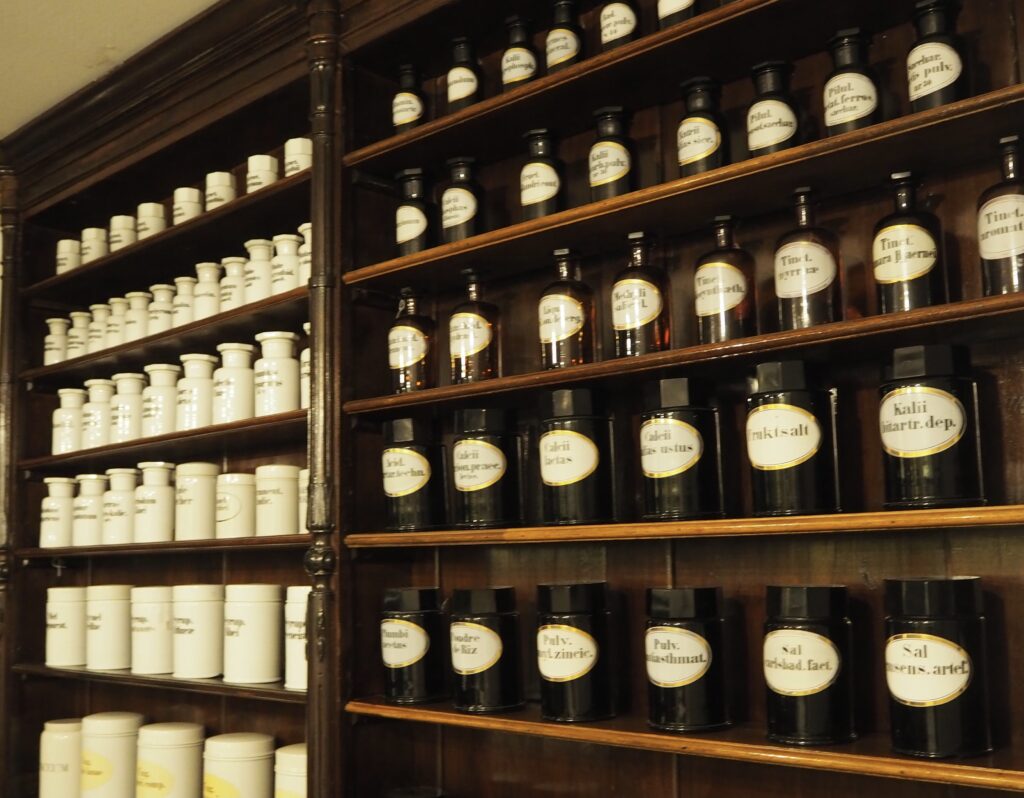 Yesterday, Uppsala was crowded with students. Happy faces, music, and summer. This semester, I have also been a student, and it has been great to be reminded of how student life was. I have deepened my knowledge of how to use medicines for specific diseases. There are always new drugs and treatment regimes so you have to stay updated.

Moreover, I never thought I would do mathematics again, but I have. Good to be reminded about pharmacokinetic principles on how a drug is absorbed, distributed, metabolized, and excreted from the body. This can be described by mathematics. My calculator which is more than 30 years old still works. Amazing. At that time, we were forced to use the calculator with left hand if you are right-handed, and I still do.

This semester has been different. I have chosen to go back to school for some time. Educate myself. We are living in a world with so much information, and on top of this, knowledge develops. This means that your knowledge a few years ago may be different compared to right now. I would say that the internet plays a big role today. No books. The internet has replaced books. Therefore, I will not write much for a while since I am at school. The last time I shared this photo we had a lot of snow. Life is definitely easier today with warmth and flowers. See you in a few weeks!