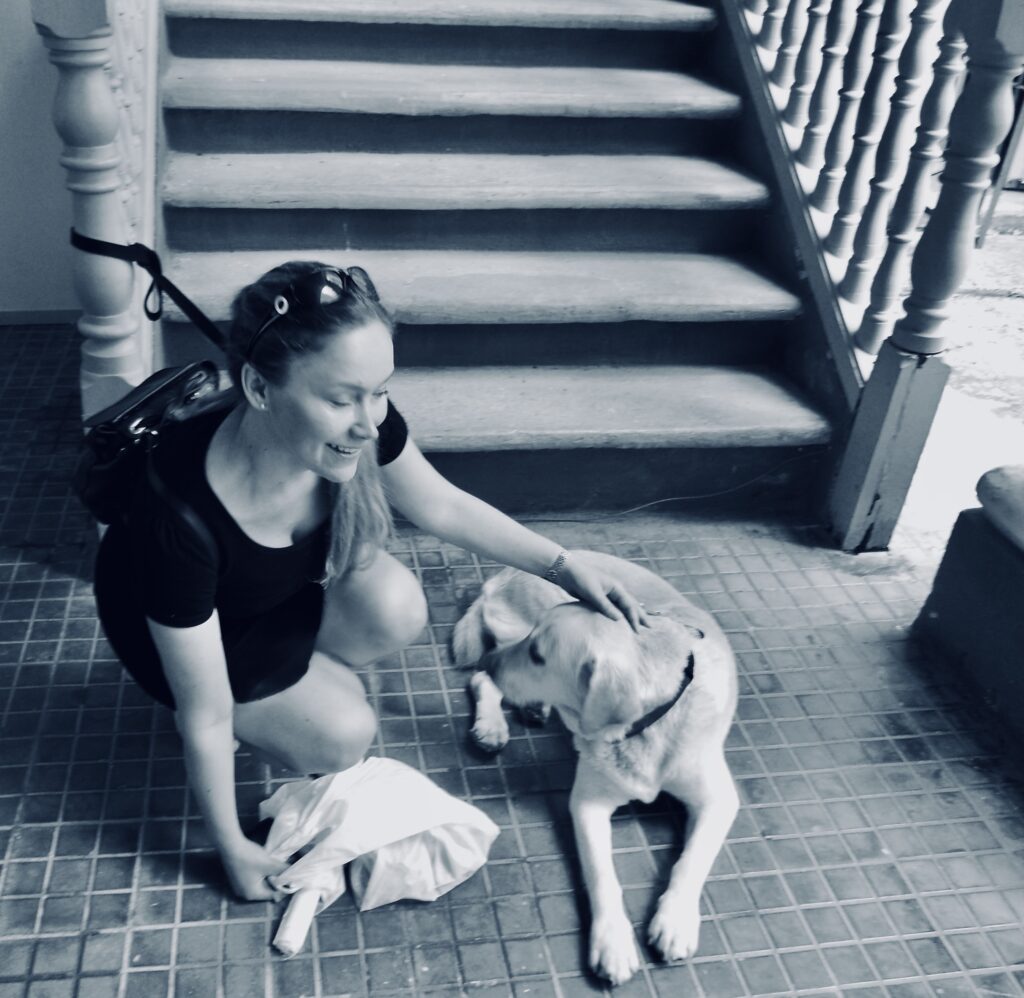 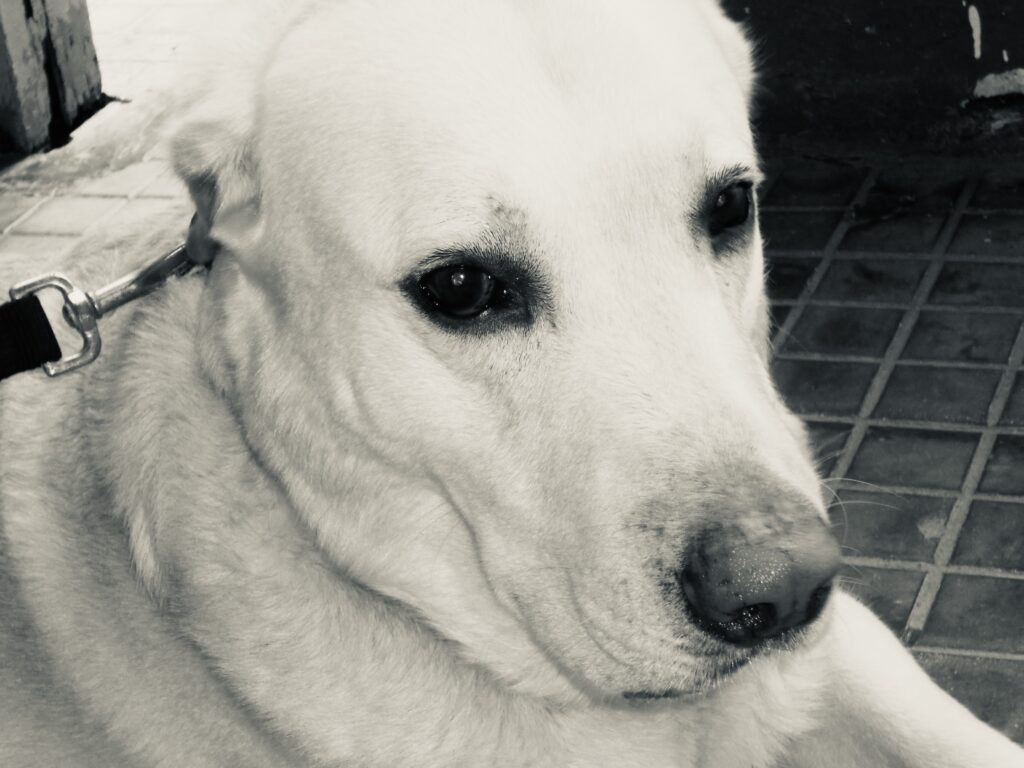 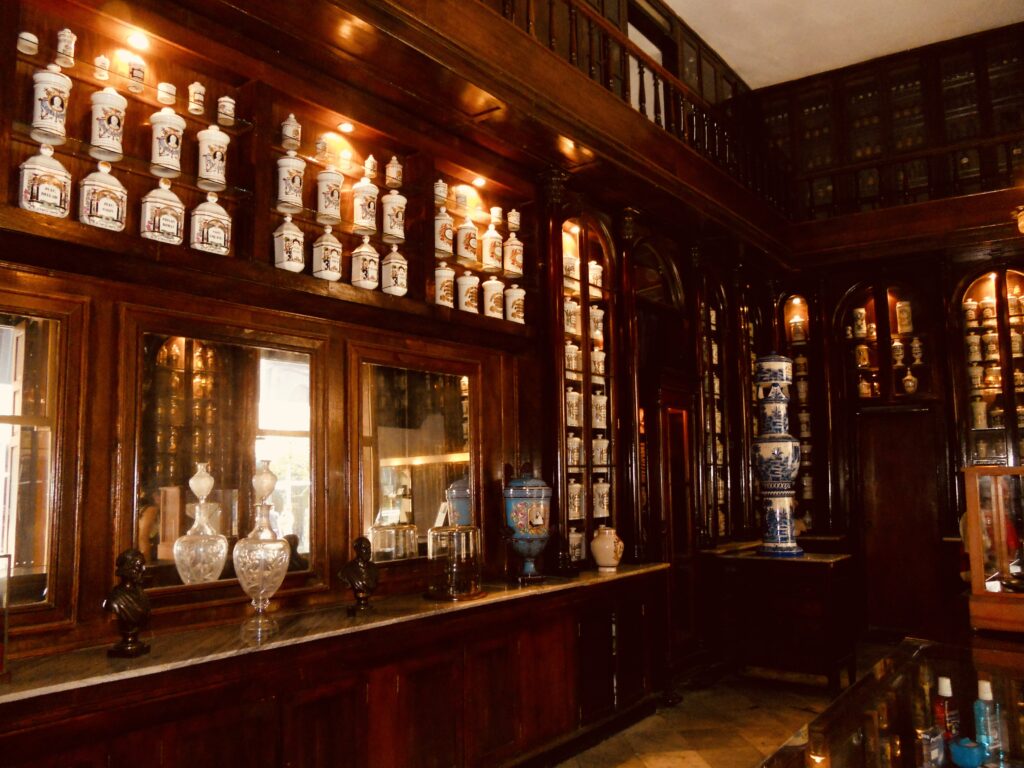 North Korea, Cuba and Sweden were the only countries in the world with federal regulation of pharmacies a decade ago. That actually made me go to Cuba for holiday. What are the similarities between Sweden and Cuba? Interesting. I travelled with Virgin Atlantics and it was a long flight so I had a chat with people next to me. Don´t you know Spanish, they asked? No, but at least I know a few Spanish words. They were right. Cubans did not know much English. Anyway, I managed rather well. Other tourists helped me to translate when needed. Especially Americans who actually were not allowed to travel to Cuba.

I could write a lot about this vacation, but I got remined of this journey when I read a recent statement on nazis by previous Prime and Foreign minister Carl Bildt. I think I have met a previous nazi on Cuba. I know they escaped to South America after the second world war, not so far away from Cuba. He was a very old, tall man with a stray hat with black ribbon. He stayed on the same island as I did. This was a special Cuban island and they had very strict rules. But such a beautiful tropical island! I was alone so I talked to almost everybody since there was not much to do. People were very friendly and liked to have a conversation. Imagination is not always good, but this German man really made me think of the second world war and the horrible faith of the jews. I got scared, but at the same time not, since the war was over in 1945. It was such a strange feeling that I still remember. Should you trust your gut feeling?

I learnt a lot about Cuba. I walked, went for various excursions. I found an old pharmacy with beautiful decoration. And I also met dogs. 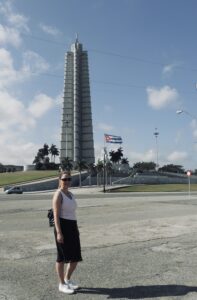