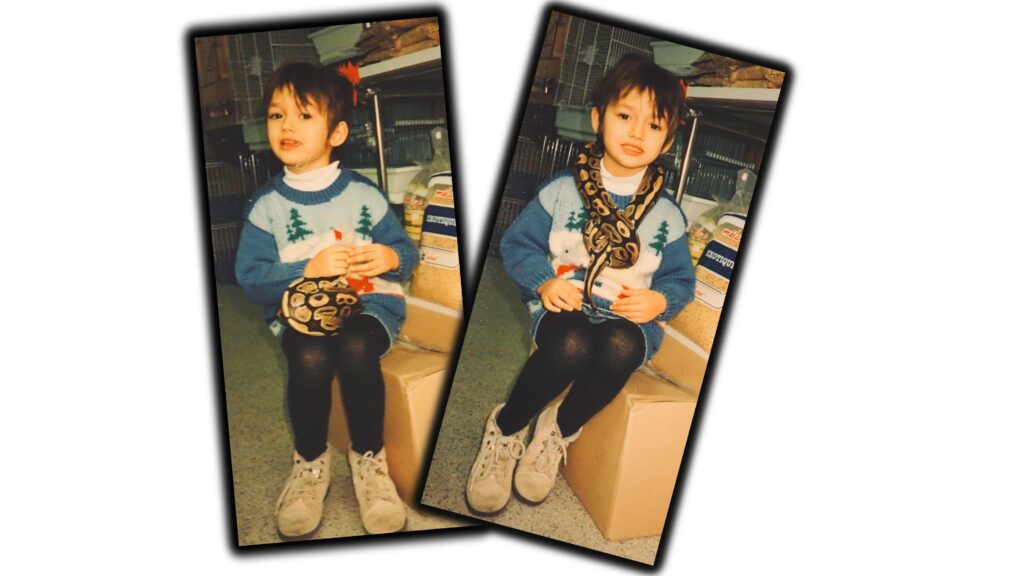 I guess that, and also hope, that everybody knows that there is a war ongoing in Eastern Europe. Historically, Ukraine and Russia have had armed conflicts, and I am in particular referring to Russia´s annexation of Crimea in February 2014. This war has engaged other countries in the world, and it also affects us as individuals through inflation and energy crisis in our daily life. A few weeks serious sabotage was found on the North Stream pipeline in the Baltic Sea which resulted in a huge release of the greenhouse gas methane. It reminds me of the Gulf war in the 1990s when Iraq invaded Kuwait.  I still remember the terrible sceneries on TV with all the burning oil wells set on fire by the Iraqi military. It also became an international conflict.  American president George H.W. Bush ordered Operation desert storm, and rapidly, Kuwait was liberated and humanitarian efforts could start.

Newspapers are coming with daily reports from Ukraine. Sometimes very detailed of what war crimes are ongoing. Is it good or not to report this in daily newspapers? We have learned names of weapons, that I never heard of. A few days ago I read about a king cobra that had escaped from its terrarium in Stockholm. A very poisonous snake. I am not so fond of snakes because I was bitten by a snake a midsummer when I was five years old. I had to stay at a hospital for a couple of days. The staff could not find the cobra that had escaped. I followed the news every day but they could not catch him. Where did he hide? Finally, Sir Väs returned by himself to his terrarium. I had a sigh of release.

I noticed that this event had a positive impact on me. It was good that the news focused on something different, even though I am not that fond of snakes. The media and newspapers do play huge roles in wartime, and I really wish that they are aware of this.

After Sir Väs returned to his terrarium, I got reminded of a memory 25 years ago when I strolled in a little town in France. I like to do that when I travel. No map and just stroll. I passed by a pet store and I noticed a little girl who had some kind of snake in her knee. What? I stopped and stared at her. I will never be able to do what she did. My camera documented this emotional moment. Last night, I searched for these photos and found them.